Posted on October 20, 2013 by spikekalashnikov

I highly recommend Robert Harris’ novels on the life of Cicero. I am listening to one at the moment as I record the events of this day.

Mainly birds I’m afraid. There are no less than 5 different species of Egret on Okinawa. I have been very lazy in truly sorting them out. Today I go to it.

We shall go from big to small.

Great White Egret. Notice thin kinked neck. The real giveaway I have realized after 2 years is the gape line, thin bit of skin stuff under the eye. Great White has one. Click on the photo and you be able to zoom. The next Egret down , the Intermediate Egret, does not.

The little Egret. Blackish bill, but the giveaway is yellow feet, which you cannot see in this photo.

Yellow wellies, much disliked by my Father.

So these four are usually seen inland, usually poncing around in rice and taro fields.

The last Egret is the Pacific Reef Egret, which is essentially a sea-bird.

So this is the grey morph. 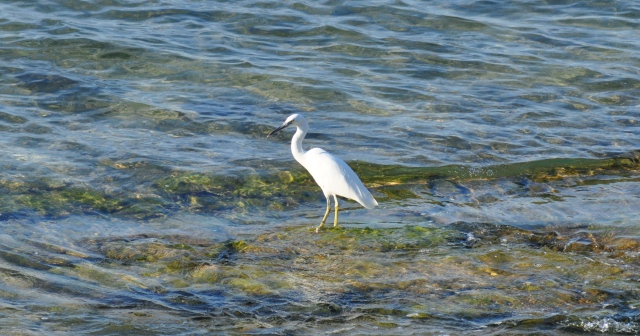 Anyway that has cleared up the Egret dilemma. I am gratified by my discipline, it is  so easy to avoid these niceties but, ‘It will but skin and film the ulcerous place,
Whilst rank corruption, mining all within, Infects unseen.’ – birdwatching is a stern mistress.  A few more birds from today’s ramble through the Okinawan tundra. 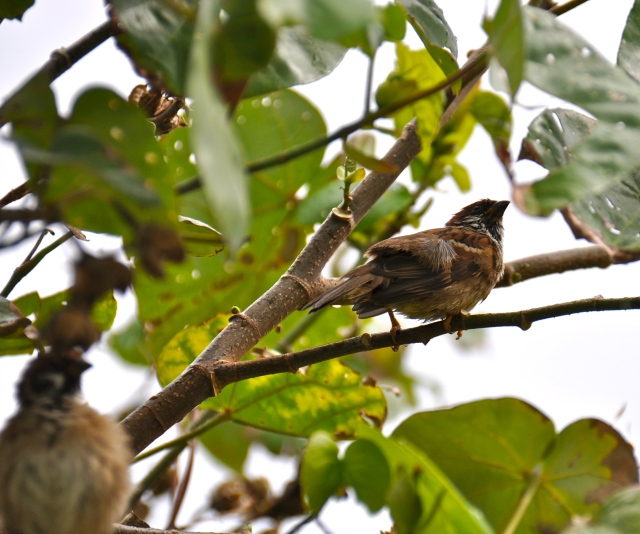 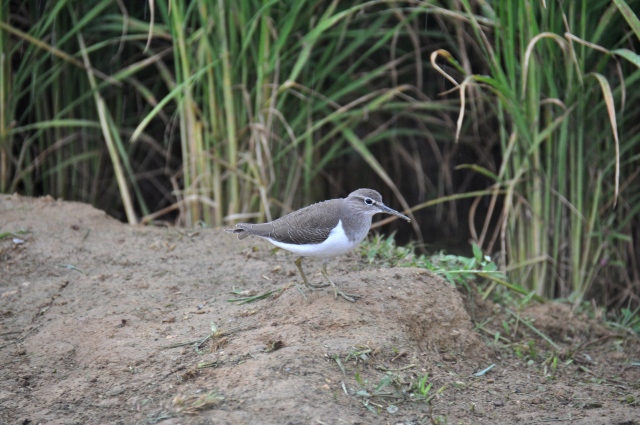 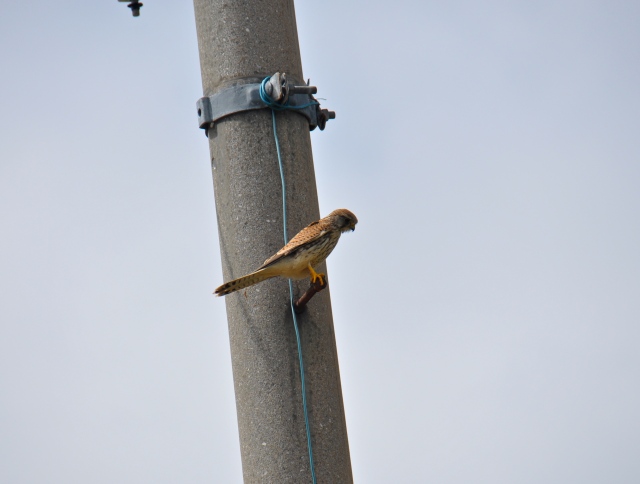 A Mongoose. Usually more vivacious than this one.

I also learned some jigs.