Posted on September 20, 2014 by spikekalashnikov

Well, I suppose, that all things considered, in the long run, you know ,er, on reflection, ultimately, like, well, er  logically, the NO vote was the right decision. But a hell of a lot less fun. I tend  think more and more, that making decisions on evidence, data, good sense, strong arguments is less effective than making decisions on intuition, emotion, ancient lore and prejudice. This is why I work in a science university.

Thus bold, independent, unconquer’d, and free,
Her bright course of glory for ever shall run:
For brave Caledonia immortal must be;
I’ll prove it from Euclid as clear as the sun:
Rectangle-triangle, the figure we’ll chuse:
The upright is Chance, and old Time is the base;
But brave Caledonia’s the hypothenuse;
Then, ergo, she’ll match them, and match them always. 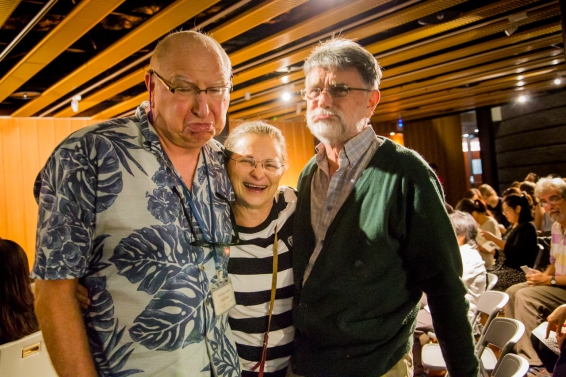 Yes  Gordon is from Aberdeen 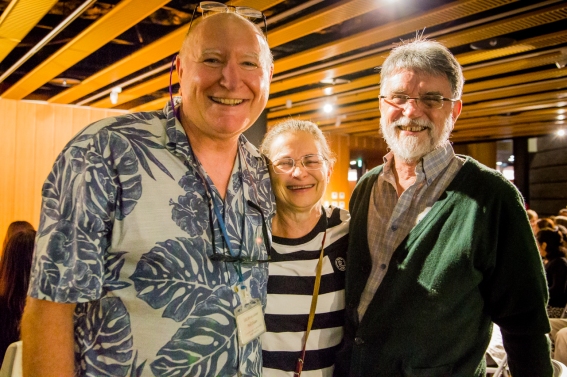 No
Marianella is from South America. She’s always happy. 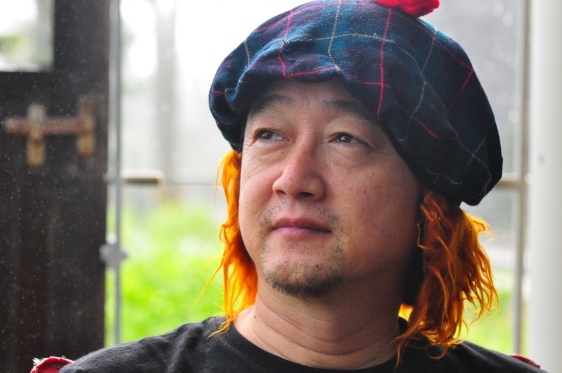 The same night as the vote, there was a concert of Baroque music at the university. Appropriately, the program featured early English music, Purcell, Dowland, who wrote Flow My Tears, the Policeman Said, and Bird. 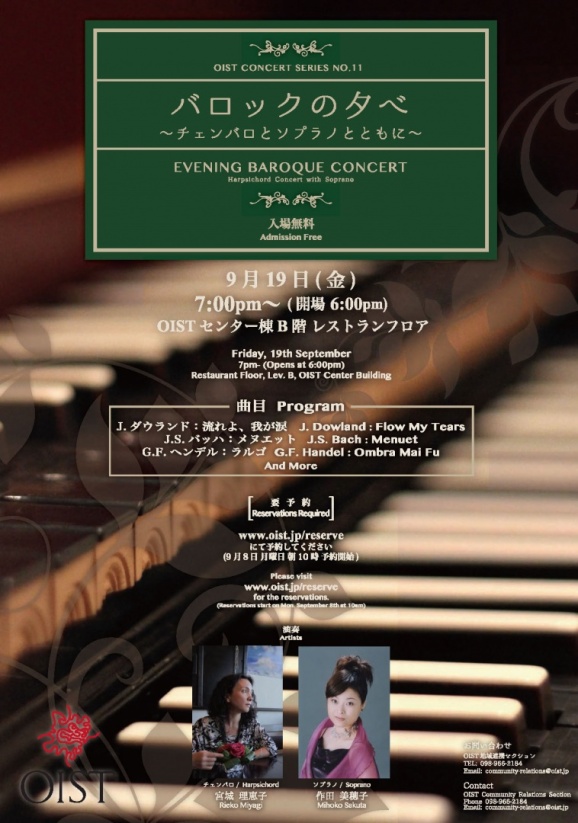 All written of course, just prior to the enslavement of the proud northern race by the Saxon stranger.

Wonderful evening.
We were asked to play. 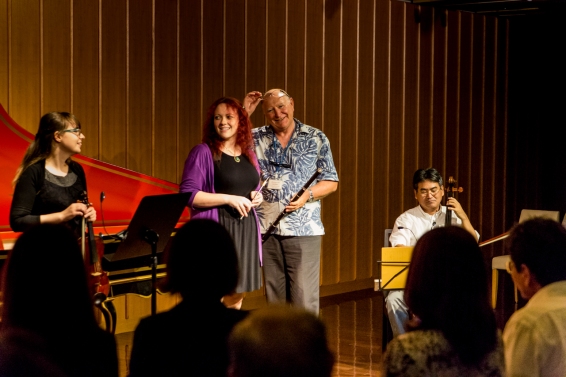 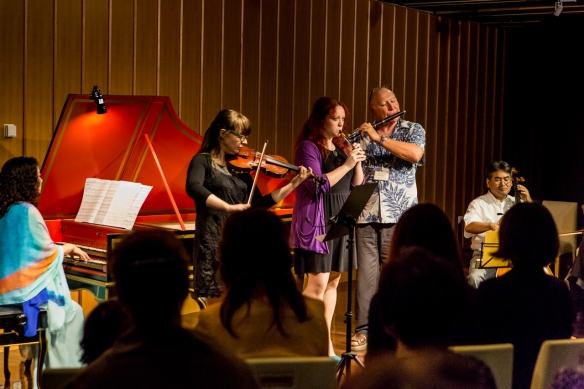 This what we played. It was fun, harpsichord, cello, fiddle, whistle and flute. Very similar sound I imagine to original performances. 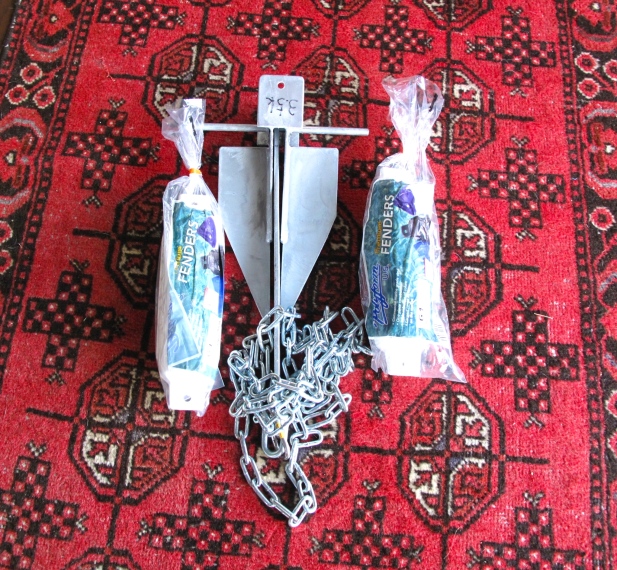 My new stern anchor and fenders