In the Court of the Crimson King

Posted on November 9, 2016 by spikekalashnikov 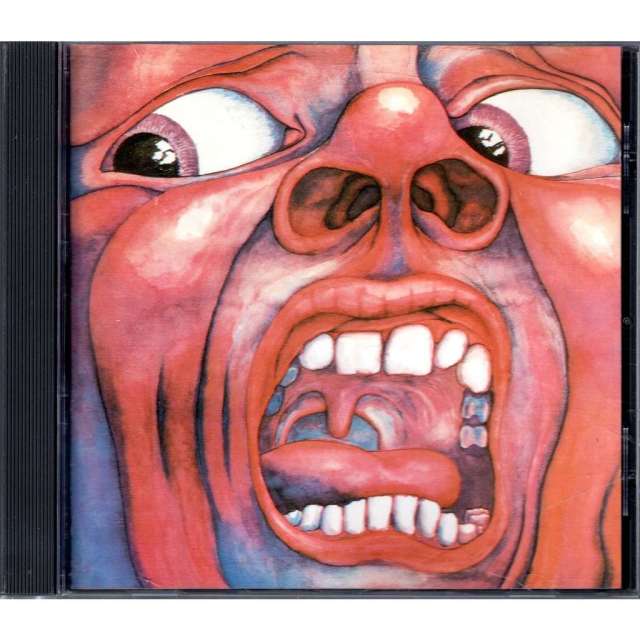 So what do I know about things? Clearly not much. I bet $1,000,000 that my compatriots would not vote to leave the EU. They did.

I can no longer give opinions on things political. I am clearly totally out of touch. I thought I was so smart. I am not.  The times they are a changing.

Come writers and critics
Who prophesize with your pen
And keep your eyes wide
The chance won’t come again
And don’t speak too soon
For the wheel’s still in spin
And there’s no telling who that it’s naming
For the loser now will be later to win
Cause the times they are a-changing.

We clever people have to swallow the bitter pill that we are the dumb ones.

6 Responses to In the Court of the Crimson King