Posted on May 4, 2012 by spikekalashnikov

The famous legend of the King Robert the Bruce of Scotland depicts a spider as a symbol for hope. Historians are unsure of the legend’s truth and agree that it is probably apocryphal, but in the legend Bruce, when fighting the English, took refuge in a cave after a series of military failures. Whilst hiding in the cave he saw a spider, which continued to fail to climb up its silken thread to its web. After repeatedly failing to climb upwards, the spider eventually succeeded due to perseverance. Taking this as a symbol for hope and perseverance, much like the saying “try, try and try again”, Bruce came out of hiding. Bruce eventually won Scotland’s independence and many cite Rathlin Island as the cave in which this legend took place.[14] 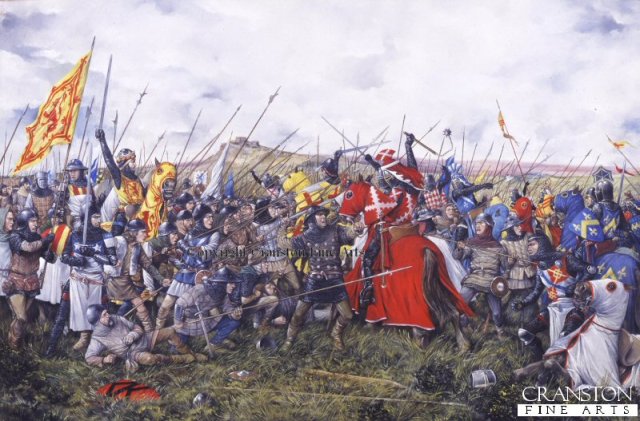 Scots! wha hae wi’ Wallace bled,
Scots! wham Bruce has aften led,
Welcome to your gory bed,
Or to victory!
Now’s the day, and now’s the hour;
See the front o’ battle lour:
See approach proud Edward’s power –
Chains and slavery!
Wha will be a traitor knave?
Wha can fill a coward’s grave?
Wha sae base as be a slave?
Let him turn and flee!
What for Scotland’s king and law
Freedom’s sword will strongly draw?
Freeman stand, or freeman fa’?
Let him on wi’ me!
By oppression’s woes and pains!
By your sons in servile chains!
We will drain our dearest veins,
But they shall be free!
Lay the proud usurpers low!
Tyrants fall in every foe!
Liberty’s in every blow! –
Let us do or die!

Which brings me to my garden.

It has essentially been a disaster. Typhoons have lashed it, the sun has scorched it and the brick clay nature of the soil have combined to produce almost no produce. I have tried and failed. I decided to give it up. Fie on’t! ah fie! ’tis an unweeded garden,
That grows to seed; things rank and gross in nature
Possess it merely.”

I did get a few onions 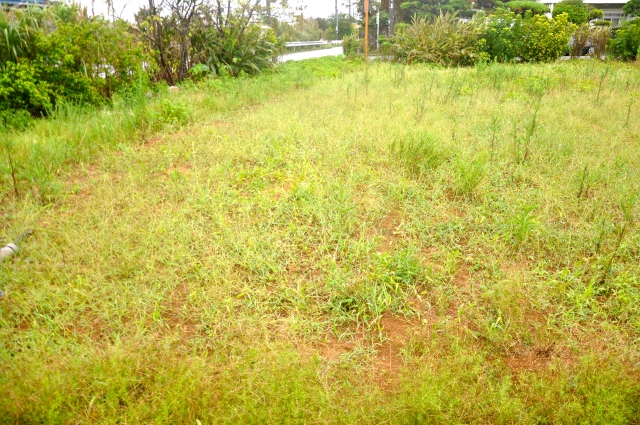 About a year ago

I went to have a look to see if I could salvage something.  To my astonishment I have a gardening friend whom during my absence in Europe, has been hard at work. 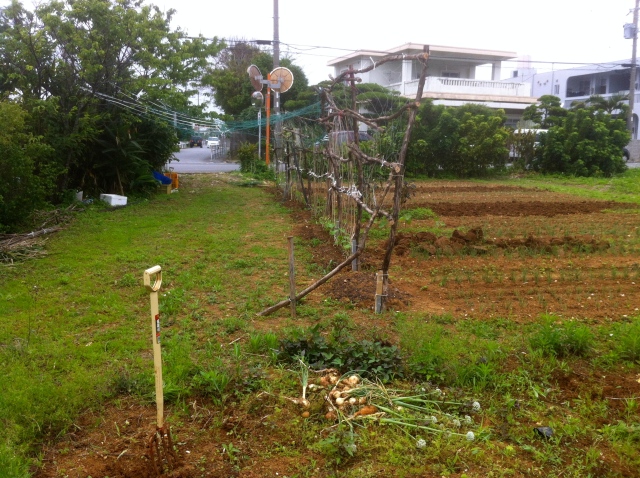 We have a vegetable grower’s conversation, he in Japanese, me in English. He is clearly the real thing, understanding the cycles of Okinawan horticulture. I come away understanding that now is the time to plant goya and tomatoes.

He is my spider. He catalyzes me to persevere, er, like Bruce. 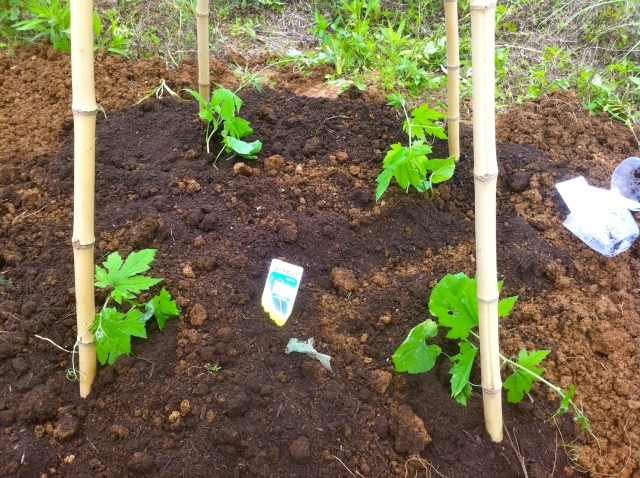 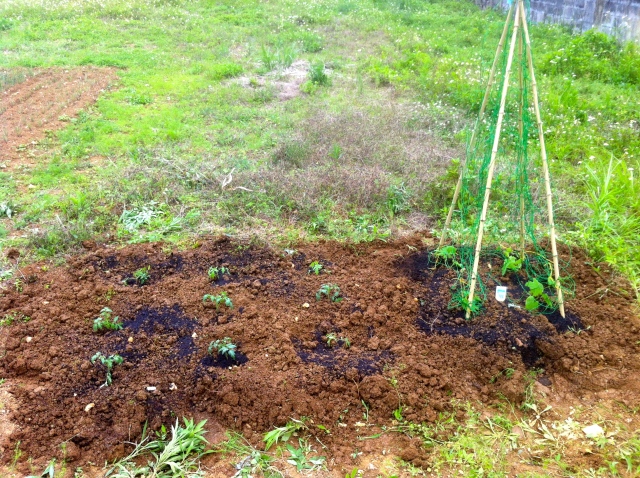