What’s in a Name?

Posted on August 7, 2012 by spikekalashnikov

The only  Japanese car name that appears to be global is Prius. All the other cars around these parts have the strangest names which I believe are endemic to Japan. For example my car is called a March hereabouts whereas it is, I believe, called a Micra elsewhere.

At least it only has one syllable, which is rare.

Most cars have  two-syllable names that have no meaning.

Nearly a faithful Indian. Sold as Kemo Sabe in Australia.

Why are they all written in Romaji – like English alphabet – and never in Kanji, hiragana or katakana? I mean, this is Japan. 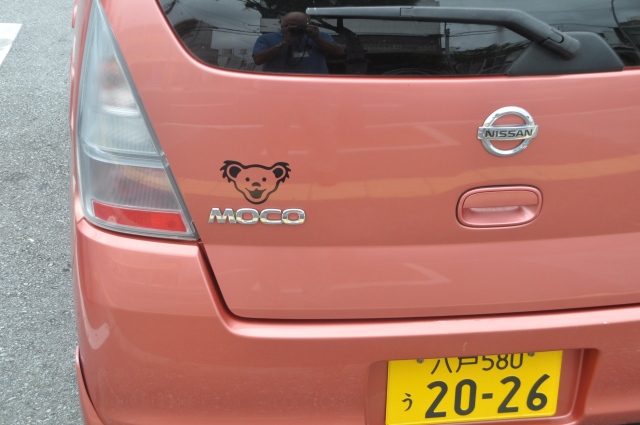 A fine name for a car. Marketed as the Stab in Bielorussia

Maybe there is a law. ” No cars  names can be written in Kanji.”

Pleo is an animatronic pet dinosaur toy designed to emulate the appearance and (imagined) behavior of a week-old baby Camarasaurus.

Tea? Sold as the Paca in France 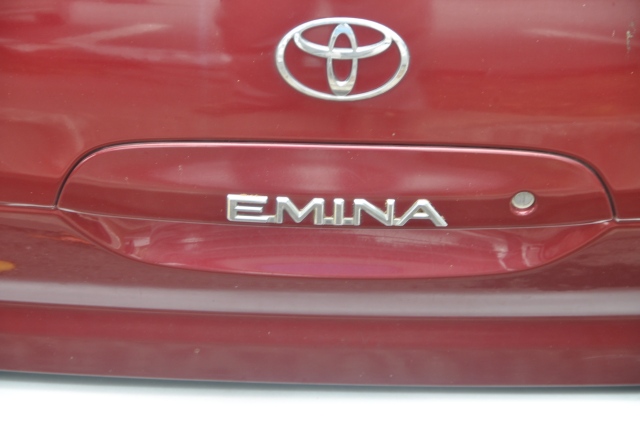 Enema? Known as the Antidisestablismentarian in Ireland

What you get when you drive it I suppose. 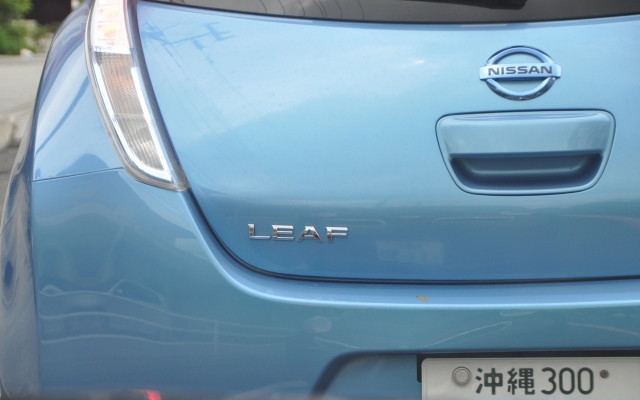 This I believe is also sold in the US. Very cool here.
a backronym for Leading, Environmentally friendly, Affordable, Family car 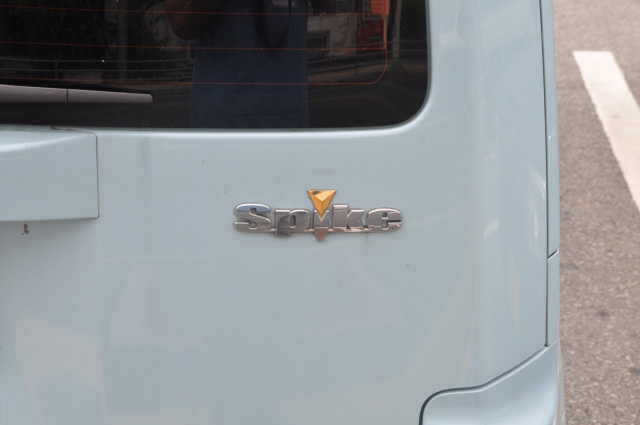 Who makes up these names? I do not think it is a human. I think a computer churns out a mixture of meaningless phonemes which Japanese car companies then slap on the back of their products.

Mind you I think most European and US cars  are now just called sequences of letters and digits.

9 Responses to What’s in a Name?