Posted on April 20, 2013 by spikekalashnikov

Beijing is a smoggy place. This is an excepted truth. However I have been to Beijing I think 6 times and each time it has displayed clear blue skies and sparkling prospects.

What does this mean? My experimental data on Beijing gives the result that it is a city of pure air. This underlines the importance of large data sets. I mean if the LHC had only run for a short time the lads may have been tricked into believing that the Higgs had a mass of half a pound of tupenny rice. It is very easy to get things wrong – especially about other countries when travelling.

A little learning is a dangerous thing;
drink deep, or taste not the Pierian spring:
there shallow draughts intoxicate the brain,
and drinking largely sobers us again.

Anyway a trip to China is always a blast. I do not actually like it there much. In comparison with Japan, the folks are loud, uncouth and lack courtesy.  But, and this is a big BUT, they are full of energy, conviction, drive and common identity. I have seen the future and it works.

One day in a life.

Get up real early and catch subway across Beijing. It is rush hour and it is impossible to get on the first 3 trains as they are totally packed. The people standing around get on the train but I do not. Subway travel is a competitive sport in Beijing.

Although I am not up to the battle, the trains are clean silent and come every minute.

I am the first at the Forbidden City. 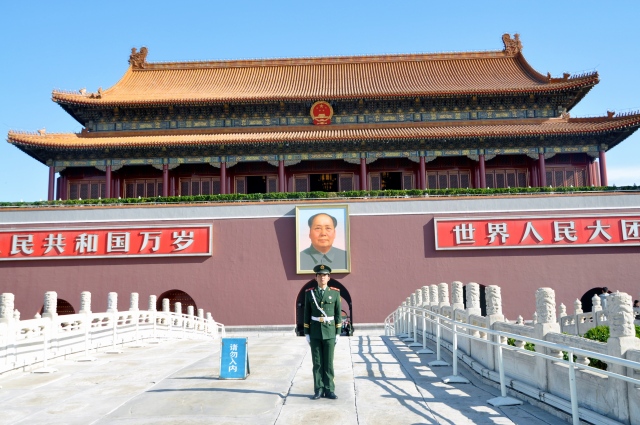 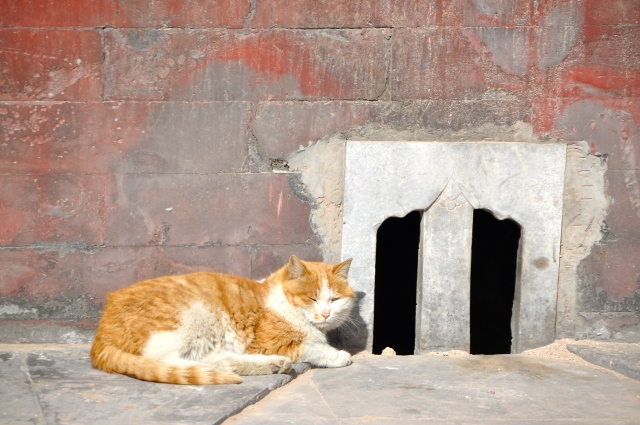 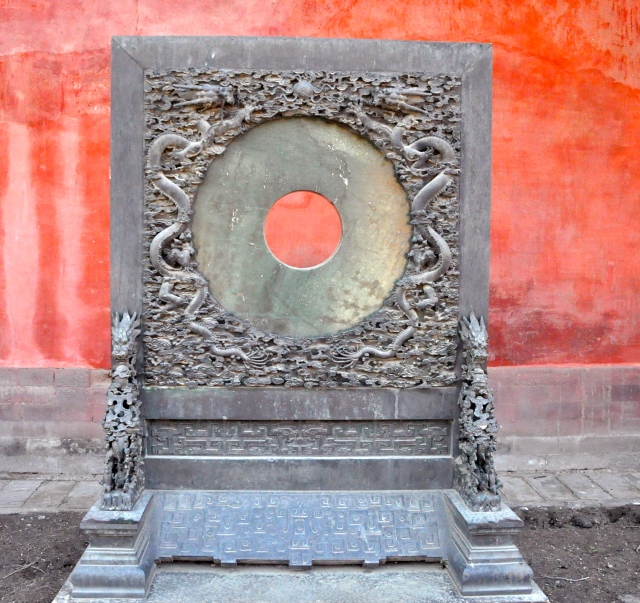 Thing with hole in the middle.

Get to airport, fly to Okinawa and sleep in my own bed.