Success is not Final, Failure is not Fatal

Posted on April 23, 2013 by spikekalashnikov

I try very hard to get away from work early-ish these days because I want to fish for squid. The tide is high at around 6:30, the sea is calm, it is warm and sultry, 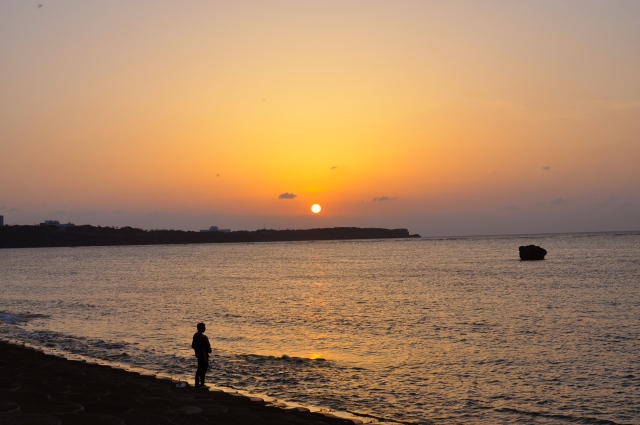 The orange circle is the sun.

so what better after a day in an office and meeting rooms than to hunt the elusive squid?

Tonight there was great excitement as I actually got a bite, or maybe there is a specialist term for when a squid attacks the jig. Up to now I have wandered out from the house and cast and reeled in as in a theatre.  I am an actor strutting my time out on the stage. I have no real belief that there are actually squid out there and indeed I do not care. As I have previously stated,  the world of the imagination is usually more satisfactory than reality.  I imagine the squid are out there and I imagine that I will catch one. The fact that I never have makes no difference at all as I have imagined the moment of catchingness many times. It is very exciting. 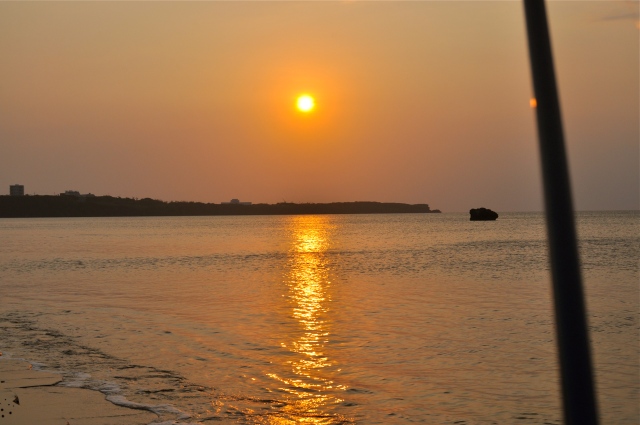 This evening everything changed. I was reeling in, with a mind so blank that I was almost comatose when I realized that the line was resisting. Damn, caught the rocks, so I give a big jerk whereupon a squid comes catapulting out of the water, arcs into the much-have-I-travelled-in-the -realms-of-gold-sky, escapes from the barbs to plop down into the sea once more.

I am at a loss what to think.

The Brugmansia is doing very well. However no perfume.