Posted on March 30, 2014 by spikekalashnikov

So, the longer I live in Okinawa the smaller is the granularity of my observation. All the most noticeable stuff, I have noticed. The result is that my posts become more personal and lacking in drama.

So here is another one that is really only of interest to me. Sorry.

Although lost in the East China Sea, a lot of people pass through. I had a dinner thing on Wednesday. Ken I have known for 30 years, Susan for 10, Tsumoro I met 10 years ago but have really known over the last 3 years, John only 3 years.

I rush up to Miyazato san and Noda san who live on the hill just above my house. They are the best people. “Help, loads of people coming to eat. I have no food , no time.” I mime. They cook up the best meal ever and bring it down. Each of the, who knows how many, dishes  was either grown in their garden or hoiked out of the sea in front of my house.  This is the real thing. It is what you read about in the Sunday newspapers.

Miyazato san and Noda san in their front room that doubles as a restaurant. The big plastic pails are full of pickles.

Anyway the weekend comes and I live my life, which as I tried to get across in the introduction, is pretty much the same as the life I have lived over the last 3 years.

I wander around rock pools. 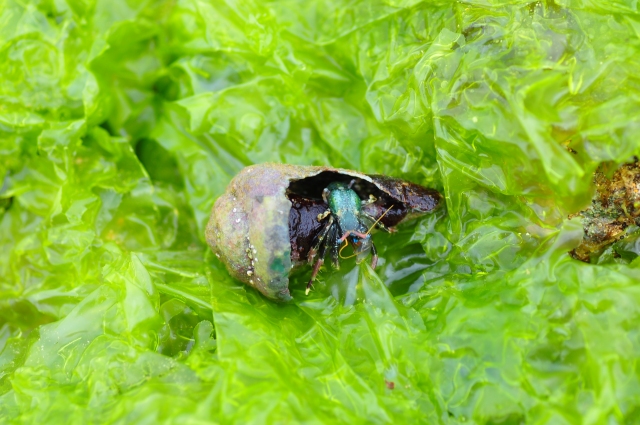 I read The Marine Quarterly as the night falls.

I see a Barred Button Quail on my way to buy fish on Sunday.

I buy vegetables at one of the many vegetable stalls which stand near smallholdings. The vegetables are like totally you know organic, in fact from their mother’s womb untimely ripped  the same morning. You just put money into a little box. The idea that anyone would cheat or steal the money is of course unthinkable.

I cannot launch Dileas as there was a big storm last night and the sea is agitated. 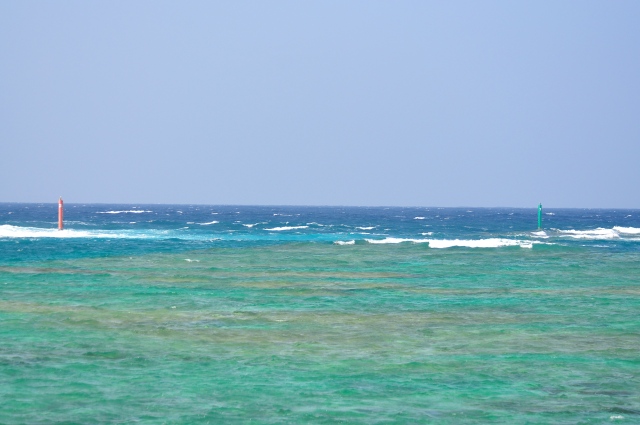 The road out of the harbor. No red port left

However I spend a lot of time at Maeda port from whence I will eventually launch. It has to be one of the best little ports.  There huge lumps of rock right in the middle that you have to sail around.

Maeda port- a kilometre from my house.

The road to Maeda. You should click on all these photos.

There are also lots of you know what.

An Osprey drifts over 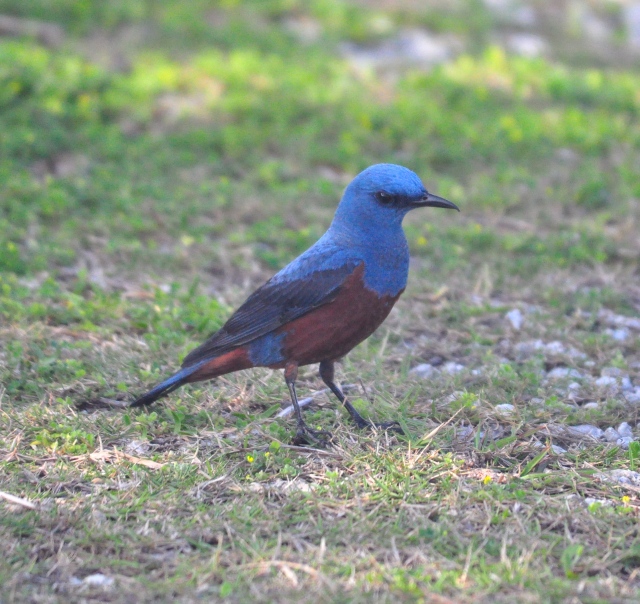 This entry was posted in Uncategorized and tagged organic, Osprey, read, Thrush. Bookmark the permalink.

3 Responses to The Marine Quarterly