Posted on December 14, 2014 by spikekalashnikov

So today there is a general election in Japan. Frankly you would not know it. Well actually I take that back as I do not watch Japanese TV, nor listen to Japanese radio, nor read Japanese newspapers.

None of my Japanese colleagues have mentioned it  and er well there you go. I think it is bad manners to talk politics. So I finally sat down with someone and forced him, with some waterboarding,  to tell me what was going on. It is like this, I think.  Abe’s LDP is pretty much expected to sweep the board, except in the far North where apparently union activity is strong, and in Okinawa.

LDP supports the extension of a US base on Okinawa. The Okinawans do not want this thus it is expected that non-LDP candidates will win all the seats in Okinawa. There is even talk of the Communists winning Naha, the big city on the island.

However things get a little more complicated.  You vote for two things, a candidate for your locality and for a list, which is a grouping of politicians representing one party. In this list thing Okinawa is grouped with Fukuoka prefecture in southern mainland Japan. Fukuoka will almost certainly go strongly LDP meaning the LDP list will triumph. Thus  LDP candidates in Okinawa will almost certainly return to the Diet even though defeated individually because they are part of the LDP list. Get it?

We will see tomorrow. 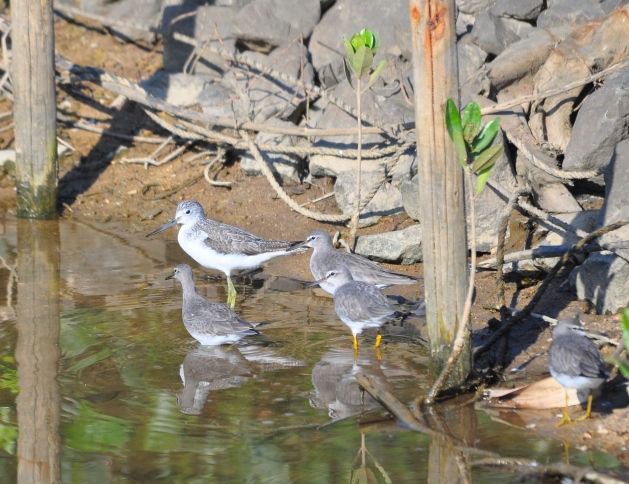