Posted on March 16, 2016 by spikekalashnikov

Jet lag has its advantages. On Saturday I am wide awake at 4:00 am thus in plenty of time to get to the famous Kezar Sports Bar in time for the kick off at 7:00am. Scotland play France. I like it that this bar is humming so early in the morning. 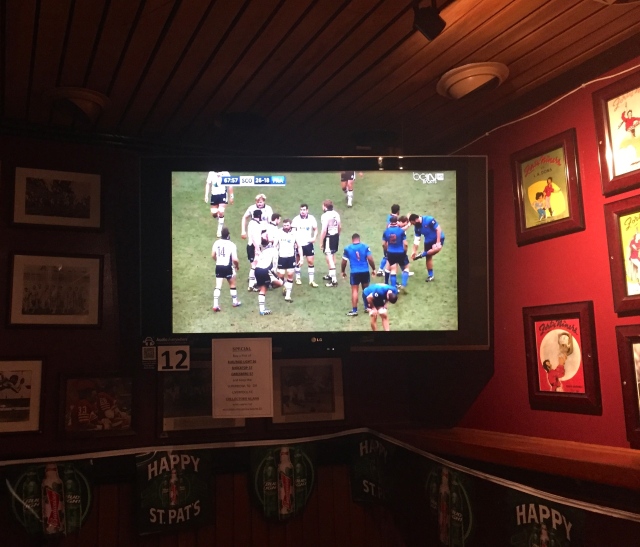 The Sots, I mean Scots, are in white.

What joy to watch Scotland beat the French while eating a Full Irish Breakfast. Scotland have now won two matches in a row. 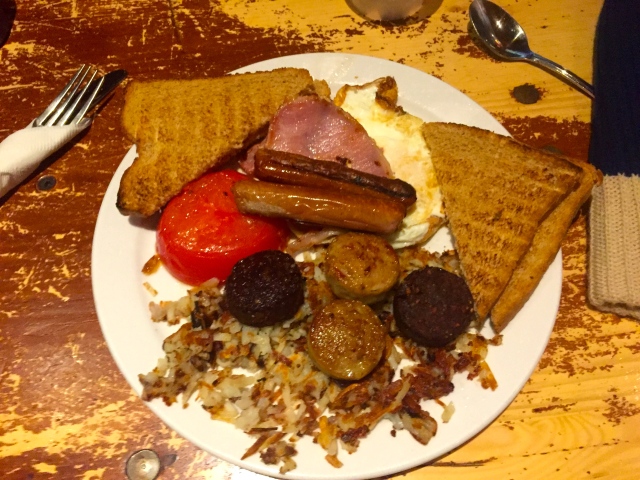 It is a very good start to the day. It is pouring with rain so we go for a walk. We exult in the compost heap in the Golden Gate Park. 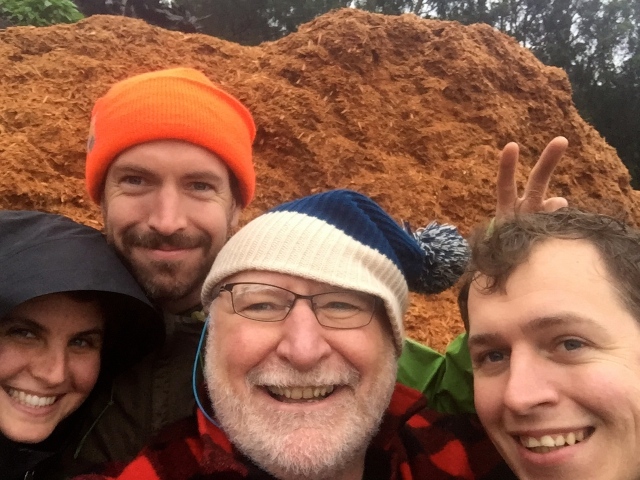 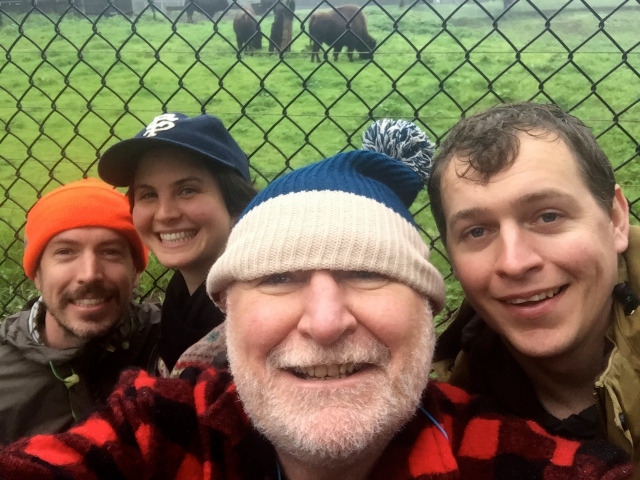 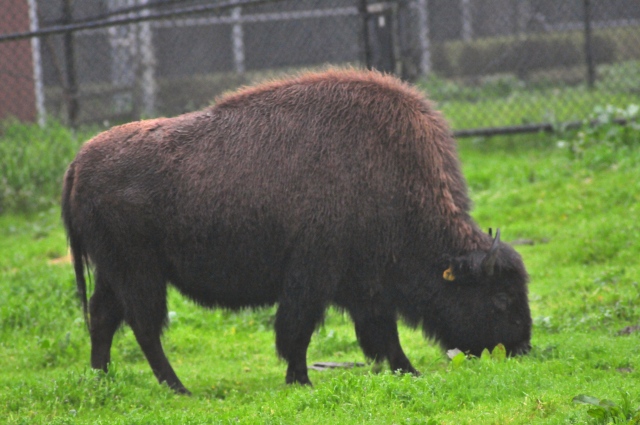 We go to Land’s End because the ocean is wild. 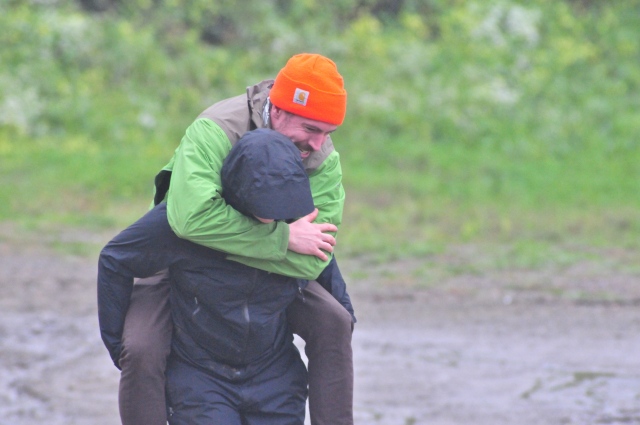 Bonnie carries James through a lake. 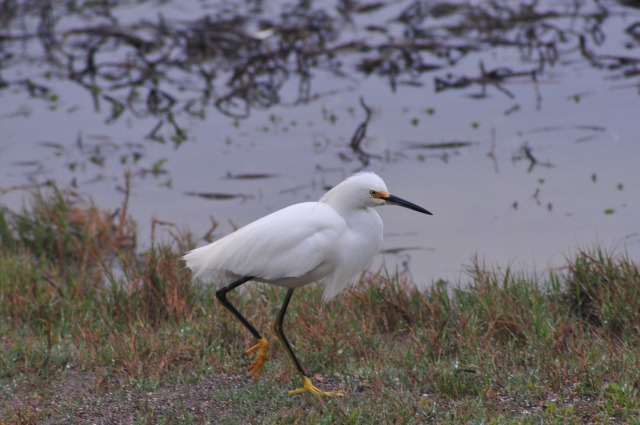 This Little Egret followed me all the way from Okinawa. 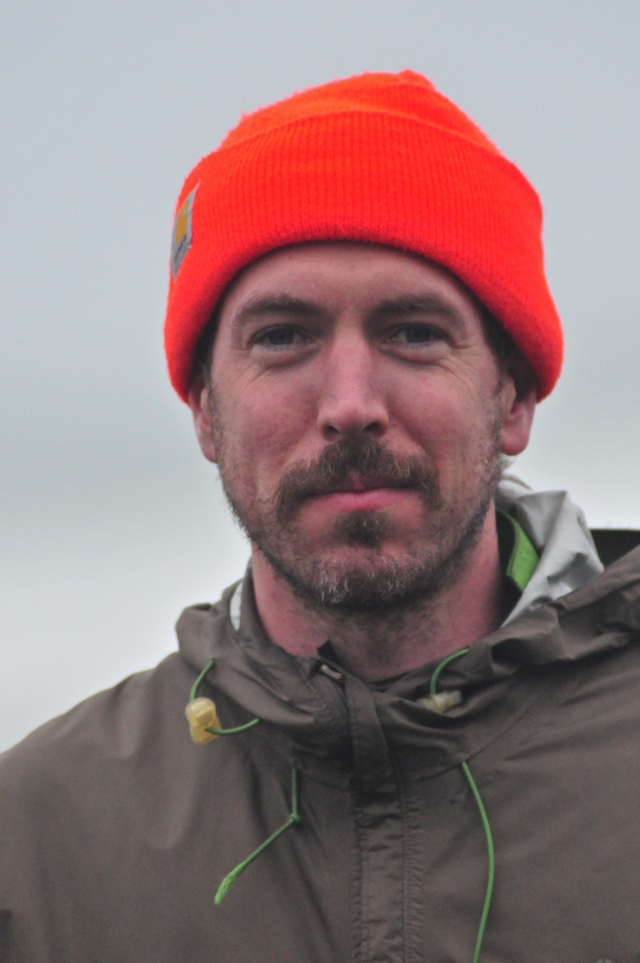 We go home and tune up the outboard for tomorrow’s adventure. 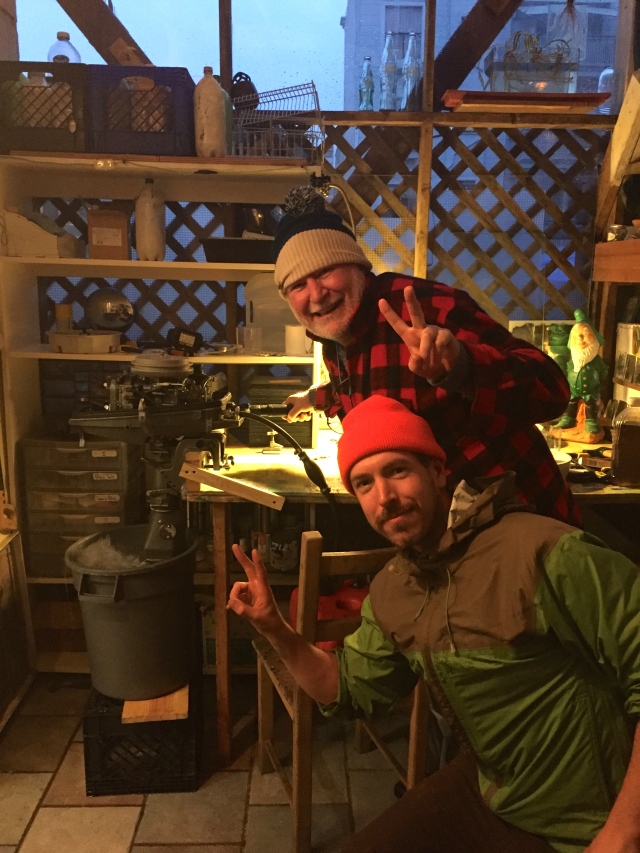 We then went out for burgers and beer. Great day.