Posted on June 7, 2012 by spikekalashnikov

Supporting Scotland at sporting events is a particular experience. It is a plasma of an inflated idea of our worth whereby we expect to win things through birthright and the numbing reality of regular defeat. However from time to time we do something legendary which re -ignites belief and off we go again. One of these events happened when I was in Tokyo this week. The Scottish rugby team consisting of strange-looking, gnarled, unintelligible creatures defeated the bronzed Adonai of Australia. Admittedly the weather conditions were atrocious with driving rain and howling gale. “Worst conditions I have ever played in.” Kylie Golden (Australia). “Aye haughmagandie groomach.”  Piers St John Pitts Tucker ( Scotland). Two Scots knocked each other out during the celebrations but did not notice until later.

Meetings with government in Tokyo. 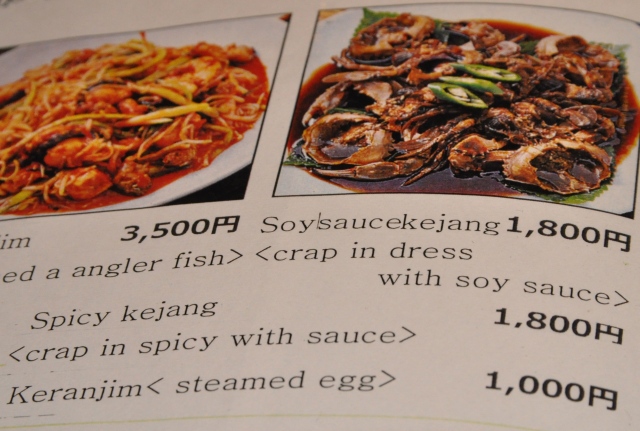 The Cabinet Office looks much the same inside and out.

Imperial Palace where the imperial lives 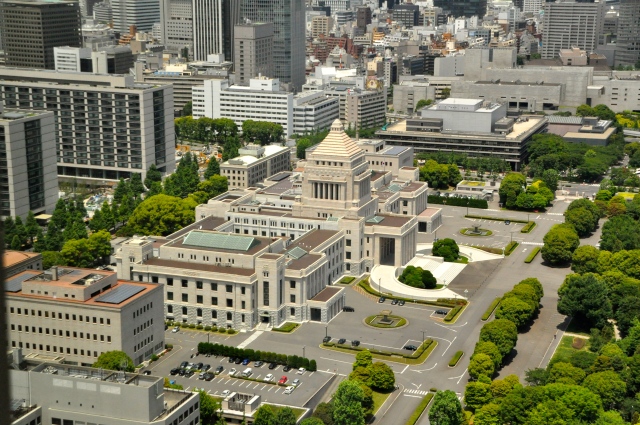 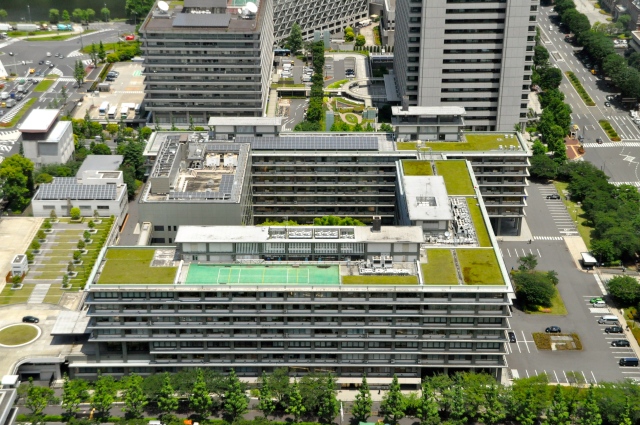 Ministry of Paths in Woods

Great views from on top of the Ministry of Mid Life.