Posted on December 15, 2013 by spikekalashnikov

I pick up garbage from the beaches and watch shells. 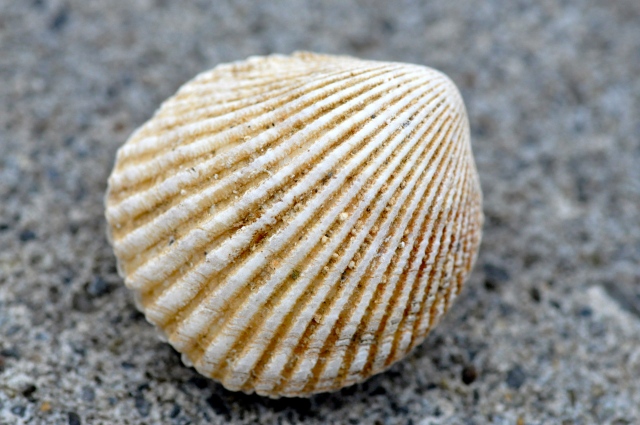 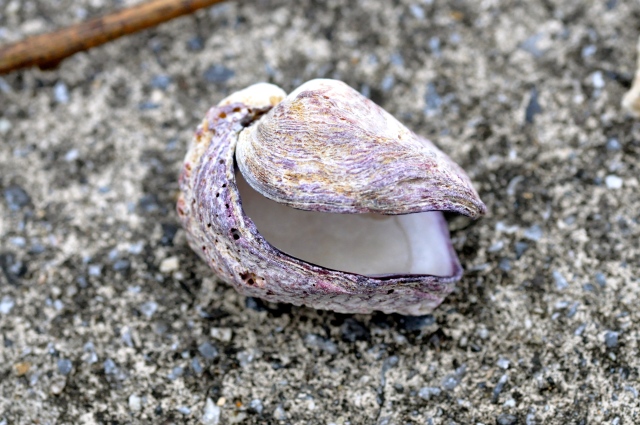 There are about a million of these at the moment 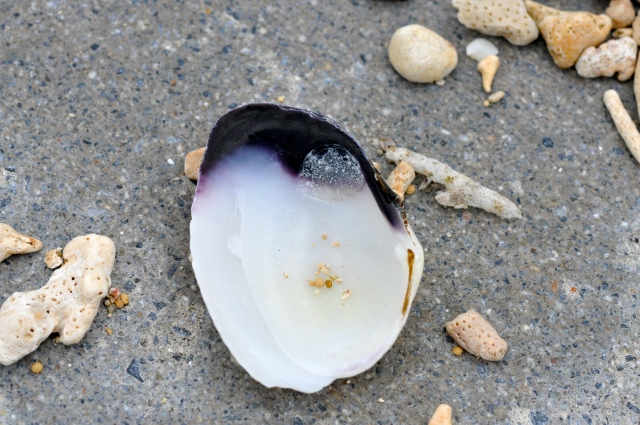 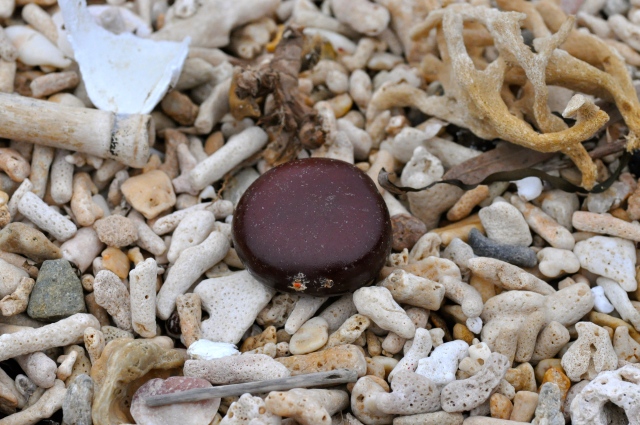 I wander in the undergrowth by the house looking for things to watch. 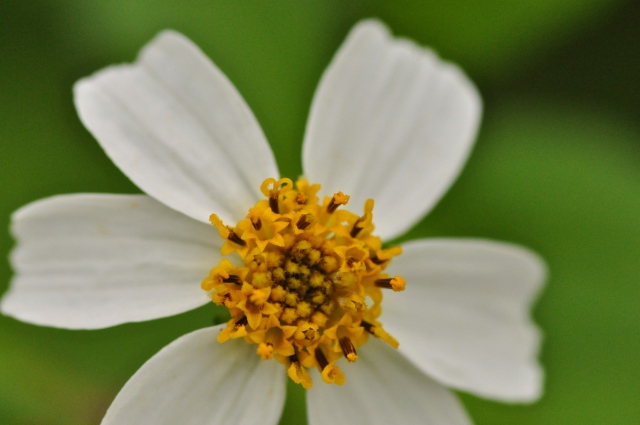 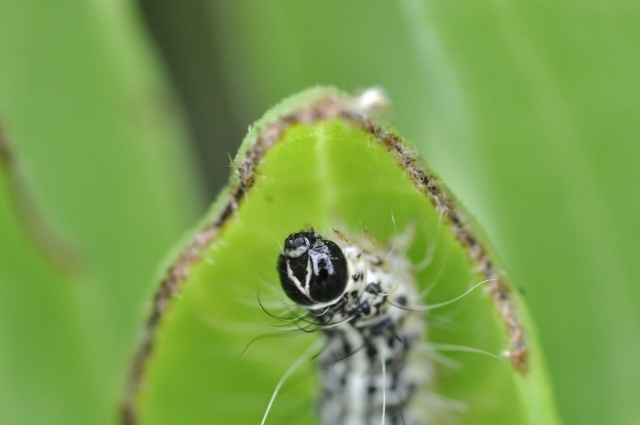 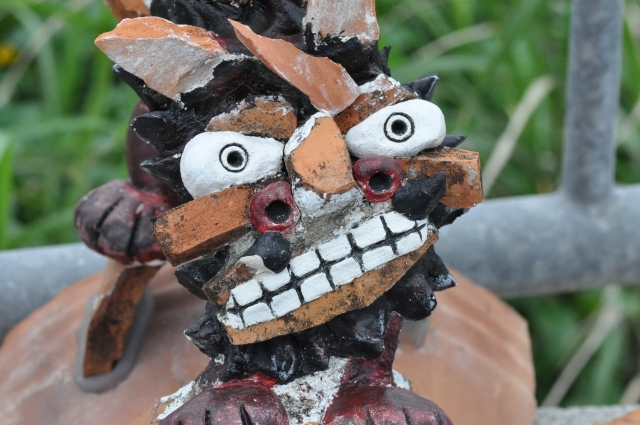 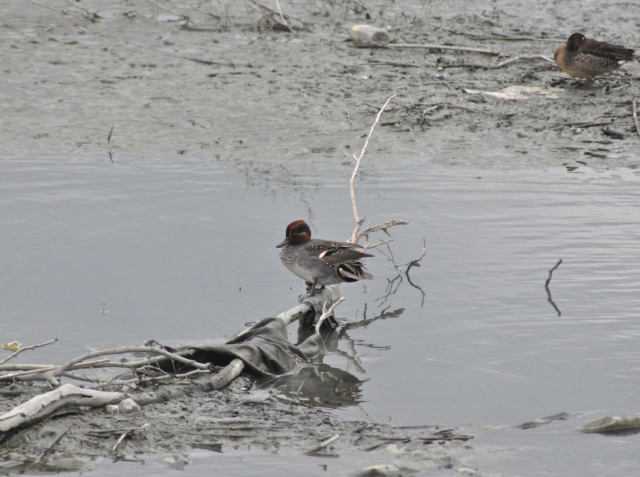 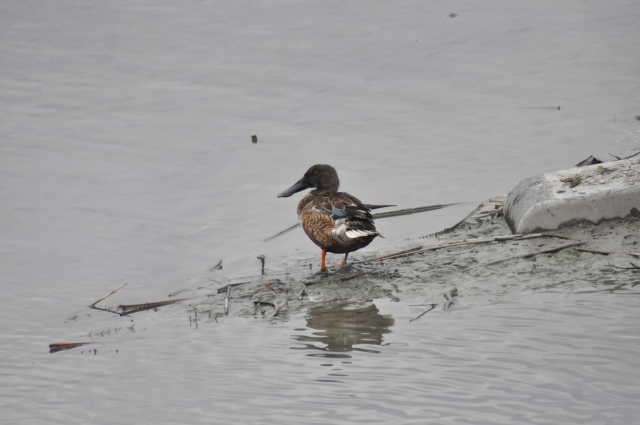 Suddenly both Spoonbills take off and fly straight towards me. This is very strong juju. They settle just in front of my squalid hidey-hole. 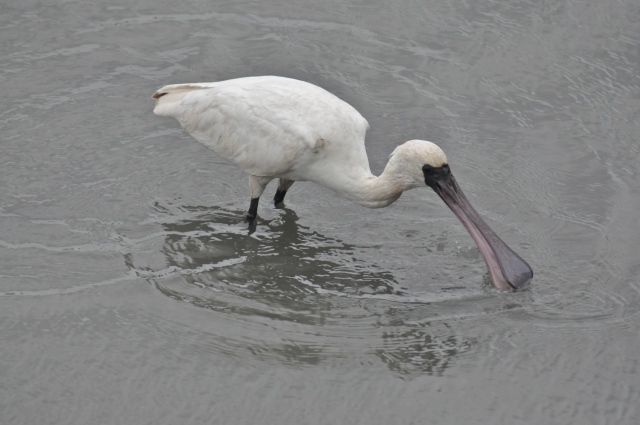 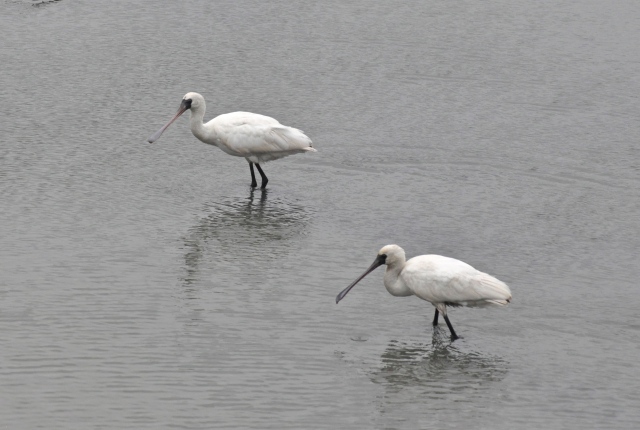 The science of interpretation of signs was vast and complex.
Only some species of birds (aves augurales) could yield valid signs[26] whose meaning would vary according to the species. Among them were ravens, woodpeckers, owls, oxifragae, eagles,black-billed spoonbills.
Signs from birds were divided into alites, from the flight, and oscines, from the voice. The alites included region of the sky, height and type of flight, behaviour of the bird and place where it would rest.

This entry was posted in Uncategorized and tagged Birds, hookah, shells, voyeur. Bookmark the permalink.